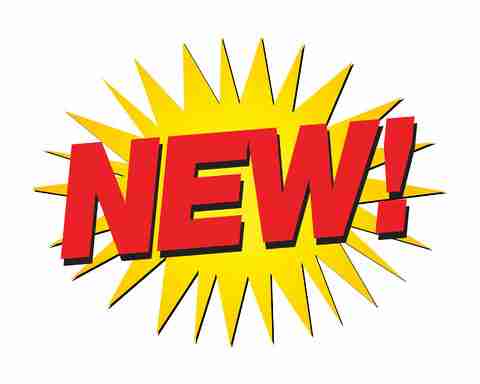 This is a great example of a backing track – in this case, a simple rhythm pattern – being absolutely essential to making a song work. Without it, the syncopated electric piano and percussive vocal have nothing to play against, and it all just falls a bit flat. This performance, however, is very much alive with the funk-inspired energy of Suga Shikao’s signature xxxHolic opener.

Contrary to the vast majority of my sets, which typically opened with something far more reserved, I decided to throw caution to the wind for this show and launch right into one of the most dynamic and vocally challenging songs I knew. It was a great confidence builder for one, and the string-driven arrangement provided a nice diversion from all the piano that would inevitably follow.

THYME’s stellar “First 2uality” album does contain several anime songs (“Forever We Can Make It!” and “Fly Away”), but I decided to forego those in lieu of the jazzy album track “Drive” for this set. It wasn’t the first or only time I had pulled non-anime material, but unlike FLOW’S underrated rocker “Astro Slider,” which usually garnered a very positive response, this one seemed to fall a bit flat on this audience. Nonetheless, it was a blast to play and allowed me to stretch my wings a little, both vocally and on the keys.

This opener from Deltora Quest was one of those songs that I desperately wished more people knew, as it was always a very welcome uptempo English-language addition to my set. Unfortunately, it only saw a handful of performances over the years, with this one at 2013’s Kotoricon providing an early highlight.

This was one of the last anime songs I learned, as my days as a musical guest would come to an official close following this performance (I returned to the stage once in 2014 as a favor for a friend who also ran Glass City Con in Toledo, OH). Much like the heart-wrenching anime from which this track was taken (Ano Hi Mita Hana no Namae o Bokutachi wa Mada Shiranai, or Anohana), the story here is a bittersweet one.

Toward the end of 2012, I began to notice a trend among my audiences: they were becoming noticeably less invested in my performances. My speculation at the time was that the appeal (novelty?) of hearing acoustic renditions of popular anime songs had simply run out. I had downsized my performance rig fairly dramatically, due to the ever-increasing space demands of being a vendor, so in hindsight I wonder if not having the vocal harmonizers, backing rhythms and live-triggered accessory sounds might have factored into this as well. Regardless, I had decided early in 2013 that the time had come to close the curtain on my run as a musical guest and focus solely on vending.

Where 2012’s Yama-Con still stands as one of the most impressive, well-attended first-year anime cons I’ve ever done, 2013’s outing proved to be a bit less…sunny. Literally. Seemingly non-stop rains cast a pall across the entire weekend, and my final performance on Saturday was outside in a tent that had been set up in the parking lot of the convention center. By the end of the night, the asphalt had become a labyrinth of shallow pools and flowing streams, and my final set (by that point, to an audience of no one) was cut short because the water was quickly threatening to submerge nearby power outlets. C’est la vie – so much for a grand farewell.

I was thoroughly surprised to find this song included in this set, as I didn’t think I had any recordings of it at all – it only saw one or two performances in 2013. The audio quality is a little rough, and there’s a fair amount of background noise, but overall, the performance itself isn’t terrible, all things considered.

I think this might have been this song’s performance debut, but it would most certainly not be the last time I used it as a set opener. Given how piano-dominant my later performances became, largely because of the increasing demands of being a vendor, it’s nice to hear how much a little tambourine and steel string accompaniment can add to a performance.